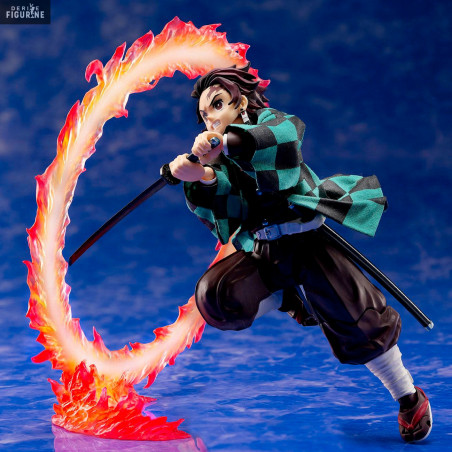 Official figure of Tanjiro Kamado in PVC which measures about 14 centimeters high, scale 1/12. The manufacturer is Aniplex.

Tanjiro Kamado is a young hero wielding his sword like a person and who aims to avenge the murder orchestrated in his village by the demons ... He and Nezuko, his little sister are the only survivors but the demon has cursed Tanjiro's sister and now he also wants to do everything to cure her. The main character of Demon Slayer: Kimetsu no Yaiba is thus represented in a beautiful articulated figurine with certain cloth clothes which makes them removable. There are also various effects and other elements allowing diverse and varied exposures. 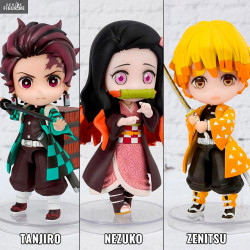 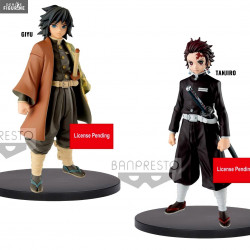 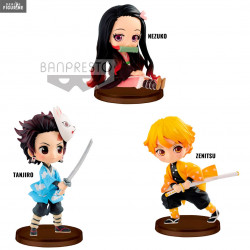 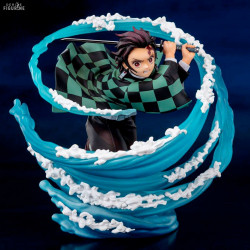 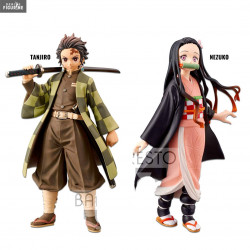 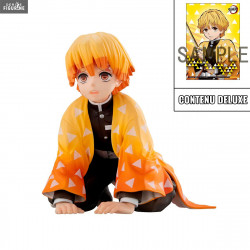 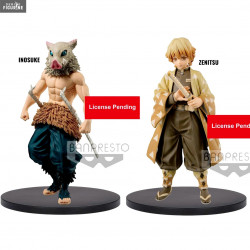 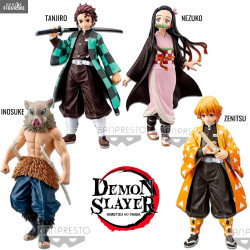 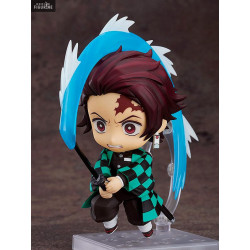 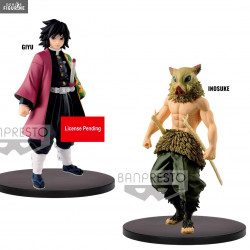 Official figure of Tanjiro Kamado in PVC which measures about 14 centimeters high, scale 1/12. The manufacturer is Aniplex.