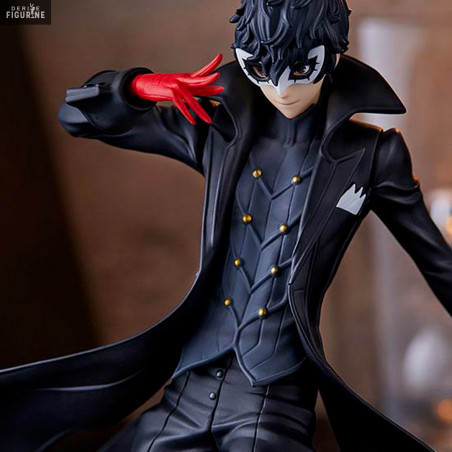 Official figure of hero Joker in PVC which measures about 17 centimeters high. The manufacturer is Good Smile Company.

Product on order : we can check for you if this product is in supplier stock or in preorder !

First figurine for the Pop Up Parade collection for the video game franchise Persona and its fifth opus which was also entitled to an anime adaptation called Animation. It is obviously the hero of the adventure who is the first to arrive in the collection and it is about Joker aka Ren Amamiya. Qualitative and very representative of charismatic heroes who made live an incredible adventure to the players, this figure is undoubtedly the best of the character for its report quality / price. 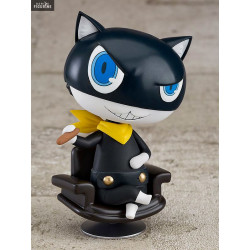 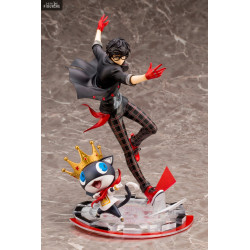 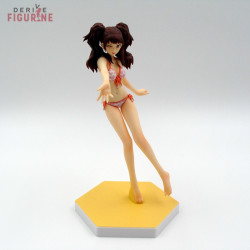 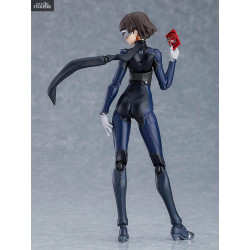 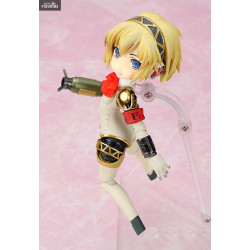 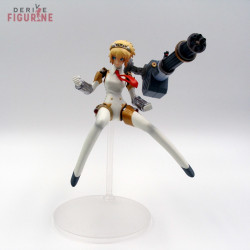 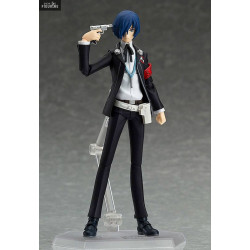 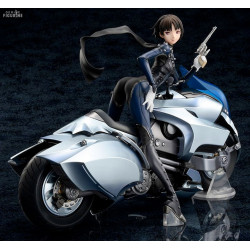 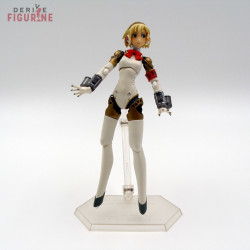 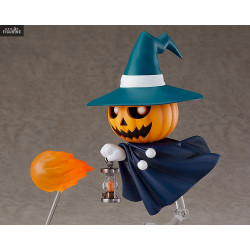 Official figure of hero Joker in PVC which measures about 17 centimeters high. The manufacturer is Good Smile Company.