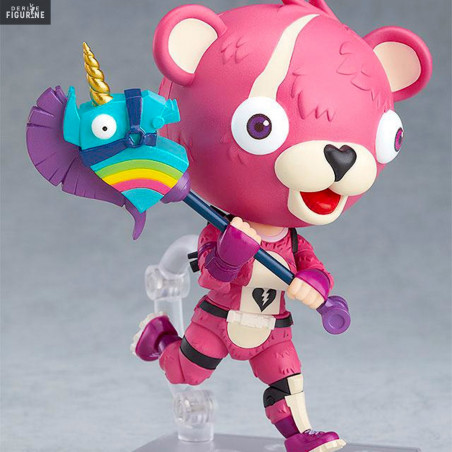 Official figure of Cuddle Team Leader in ABS/PVC about 10 centimeters high. It is from the Nendoroid collection. The manufacturer is Good Smile Company.

Fortnite is the successful Battle Royale video game of recent years and the Good Smile Company is launching its prestigious collection of Nendoroid figurines in this universe. The first skin proposed is probably the most popular and best known in the franchise since it is the pink bear, the Cuddle Team Leader. Thus, the character is sublimated by the cute side of the Nendoroid collection while being armed with a pistol to defend himself but also with his famous parachute or even, his pickaxe which carries the super cute Rainbow Smash skin which is at effigy of a unicorn. 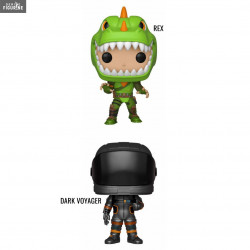 Fortnite Pop! of your choice - Rex or Dark Voyager 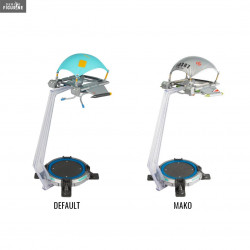 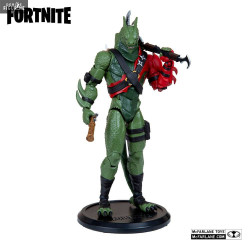 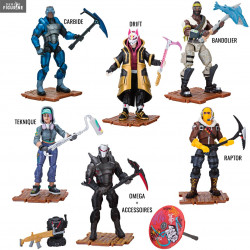 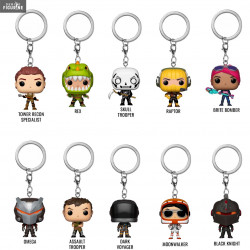 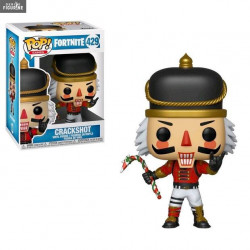 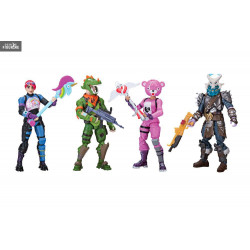 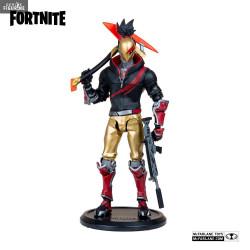 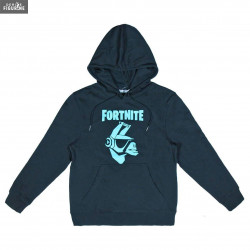 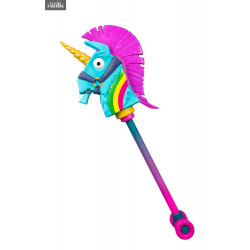 Official figure of Cuddle Team Leader in ABS/PVC about 10 centimeters high. It is from the Nendoroid collection. The manufacturer is Good Smile Company.